Bavaria has unveiled a new design for its entire range of 0.0% malt beverages. Last year, the Bavaria brewery celebrated its 300th anniversary and decided to mark the milestone with an extensive brand and packaging relaunch that showcases the new signature look.

The bottle’s revitalised design, with its smooth lines and modern, rounded neck was created to mirror Bavaria’s passion for innovation. A crisp, clean label reflects the brewery’s use of pure mineral water from its own natural spring, helping to clearly differentiate the many available fruit flavours.

The brand’s trademark compass has been made more prominent on the label, a reminder of where the company came from – growing from a small home brewery in the Netherlands into an international brand known throughout the world for craftsmanship and authenticity.

“With over three centuries of experience, we’ve been taking beer brewing seriously for a long time,” says Oliver Wills, Marketing Manager at Bavaria. “The new design pays tribute to this rich history while, at the same time, fits in with today’s modern Bavaria. Innovation is a big part of what we do, and we feel this new design conveys this sentiment directly to our customers.”

In order to introduce South Africa to the new packaging, Bavaria recently launched the Explore Your Taste campaign.

The newly-designed and packaged malt beverages are currently being phased in at Pick n Pay, SPAR, Checkers, Makro and leading independent liquor traders throughout South Africa. 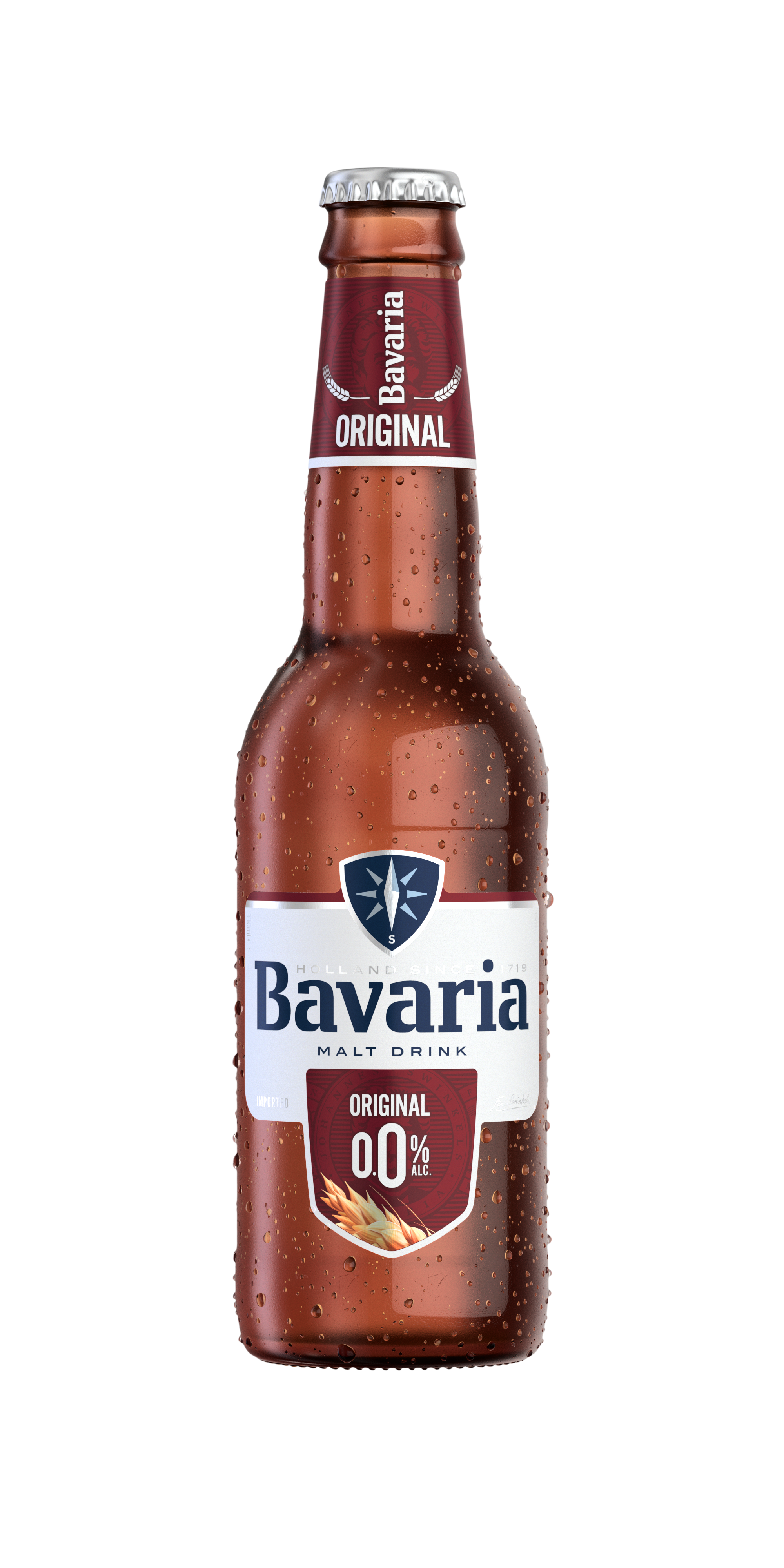